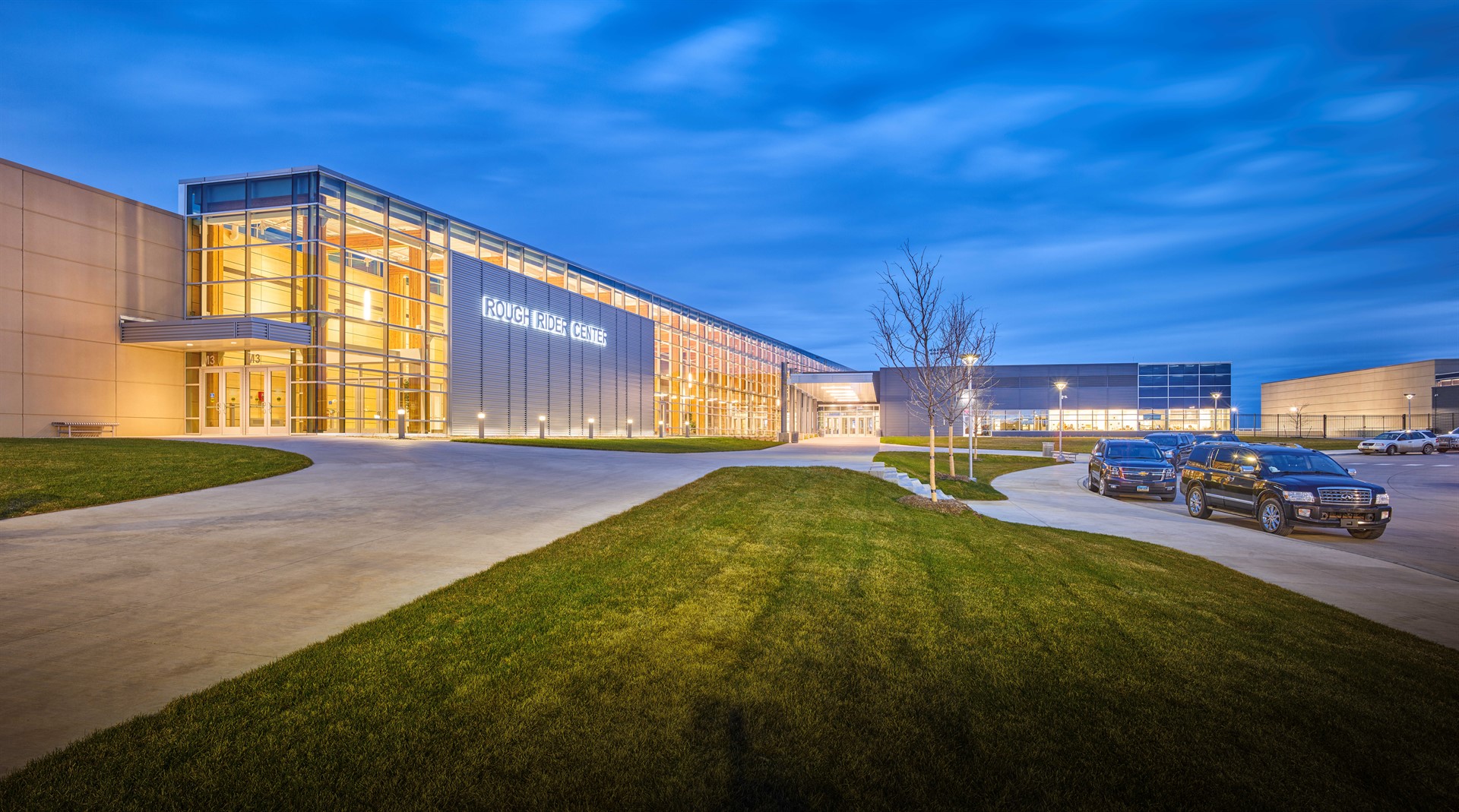 
Kick up your heels with North Dakota bluegrass and Americana music in the parking lot of the Rough Rider Center! Welcome Summer the North Dakota way--listening to great music on the tailgate of your pickup or in your favorite lawn chair surrounded by friends, good food and cold drinks.

The Long X Arts Foundation and the Rough Rider Center are excited to team up to bring you this great bluegrass band from south western North Dakota with local opener, Jessie Veeder and her band.
Bring your lawn chair, back up your pickup or sit in the comfort of your own car and tune into the concert on the Waddington Brothers' own FM radio station!

From south western North Dakota, The Waddington Brothers have been performing together since 2004. They have performed with such notable artists as The Kruger Brothers, Ron Block and Bobby Hicks. The Waddington Brothers are a versatile acoustic group with a musical style that ranges from hard driving bluegrass to the mellow sound and dynamic western harmonies reminiscent of Bob Nolan and the Sons of the Pioneers.
The Waddington Brothers spent many years touring the United States and Canada with their family (nine of them in all) as the Waddington Family performing Gospel music. Music has been in these men's blood since early childhood. When Seth was 15 and the twins were 12 they played in the "Frozen Fingers" Bluegrass Festival in Minot, ND with their sister Amanda playing the bass guitar. In 2009 Ethan won second place in the National Bluegrass Banjo Championship in Winfield Kansas. Since then the brothers have performed at Silver Dollar City in Branson, Missouri, they have been featured guests on "Dakota Air, the Radio Show" on Prairie Public Radio as well as performing for North Dakota Governor Jack Dalrymple's inaugural ball in 2013.

Jessie Veeder, a local favorite who has toured the country with her own original style of Americana music, will be opening the evening with Lonesome Willy, celebrating the release of her newest album, Playing Favorites.
No matter your age or musical tastes, this parking lot party will be a great way to gather with friends, kick back, or kick up your heels. 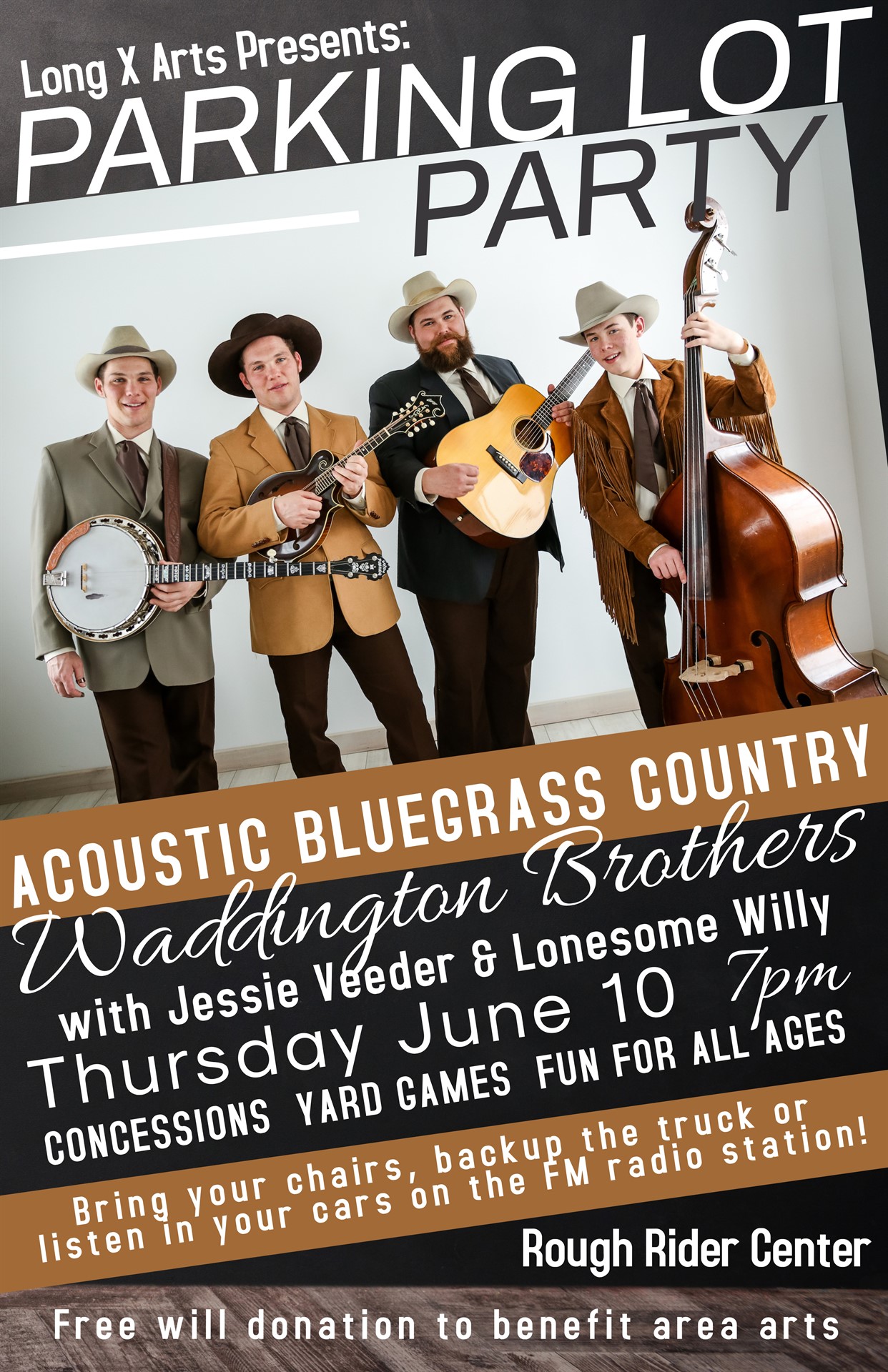